A downloadable game for Windows and macOS

The Word Is Not The Thing is an experimental indie game.

It's not so much about jumping and shooting as it is about you observing your own emotional connection to words and playing with those emotions, seeing if you use words to escape from a feeling.

It’s a unique game of exploration and discovery through the human condition, using your emotional connection to words as a mechanic in itself.

Interact with the environment, paintings and other characters through a story that unfolds over 3 days and five locations: the home, the commute, the office, nature, and the self.

The Word Is Not The Thing goes into separating the word from the feeling, allowing us to discover for ourselves what happens when we don't let the word interfere with the direct perception of the feeling. Not rejecting the word, or suppressing it, but seeing its effect. Not running away with explanations, or with another set of words. Seeing that escape. And doing nothing about it. Not just saying you get it, but actually doing it.

Emotionality is the difficulty; the words get harder to deal with depending on your emotional connection to any given word. Choose to go inside yourself and go up against your core fear.

(A free demo is also available where you play through the first day of the game).

Check out the game page at http://mavenmob.com/theword

In order to download this game you must purchase it at or above the minimum price of $1.99 USD. You will get access to the following files: 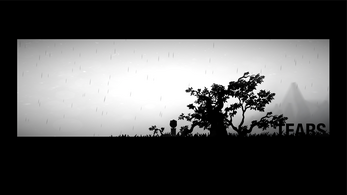 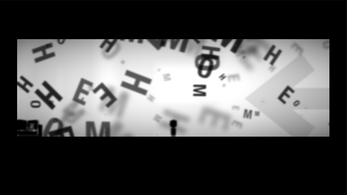 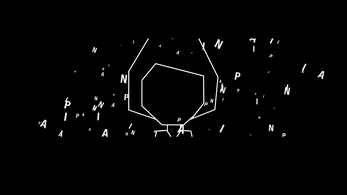 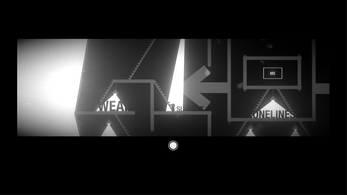 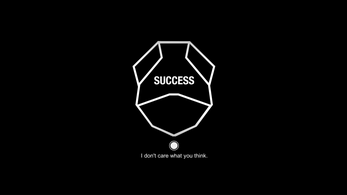 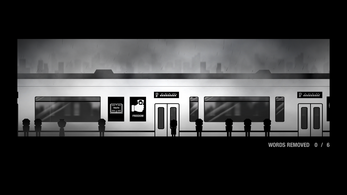